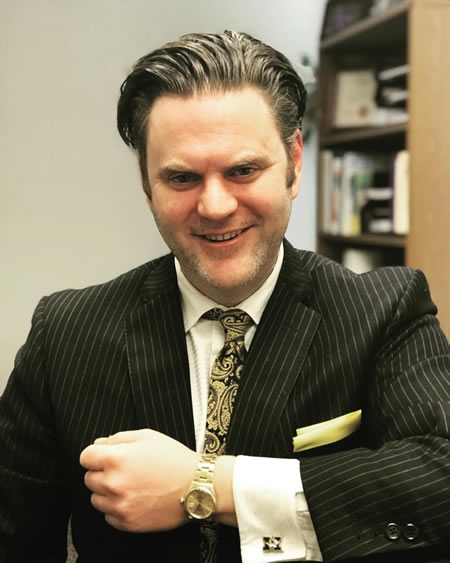 We do one thing
defend you!

Kyle E. Walsh has a long pedigree of experience both in and outside the courtroom. He has worked at the Missouri Supreme Court, Prosecutors Office and on a Senate campaign. Kyle began his law practice in St. Louis, Missouri, where he practiced for 4 years primarily as a criminal defense attorney. During that period Kyle practiced in Federal Courts in the Eastern, Western, and Southern districts, State Courts, and tried cases in counties throughout Missouri with a focus on DWI cases.

In 2010, Kyle E. Walsh returned to his hometown of Poplar Bluff, Missouri to continue his law practice. He joined the Public Defenders for 11 months to focus solely on the practice of criminal defense. After leaving the Public Defender's office Kyle formed a partnership with his father Steve Walsh and has now went on to form his own firm, Walsh Defense, to focus solely on criminal defense

At 40, Kyle E. Walsh already has a long and storied history inside and outside the courtroom. Kyle has assisted and tried numerous cases ranging from capital murder, high profile murder felony drug offenses, drug distribution, felony DWI, rape, and a long list of other offenses. Kyle has been featured in Missouri Lawyers Weekly multiple times for his successes and he continues to strive to be the best attorney in Southeast Missouri and beyond.

What Make Us Unique